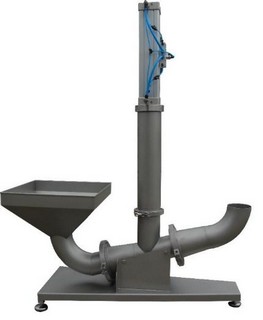 The giblet pump is used to transport poultry stomachs, hearts, livers and necks.

The elements intended for transport are thrown into the charging hopper and, through the sliding action of the piston, forced through the flap valve system into the pipe system, and then to the point of dispatch. To ensure correct operation of the pump, water must be added to the components at all times. When transporting stomachs, livers, hearts or necks, you can add ice water and with a long transport distance, the elements are also cooled. Transport from the point of shipment can be carried out on a distance of up to 80 m, using stainless steel pipes Ø 89 or PVC pipes. In the case of transporting elements intended for further consumption, they should be directed to special separation sieves to separate water, in the case of waste transport, they should be directed to a waste separator or a waste sieve.

– Possibility of chilling of giblets during transport 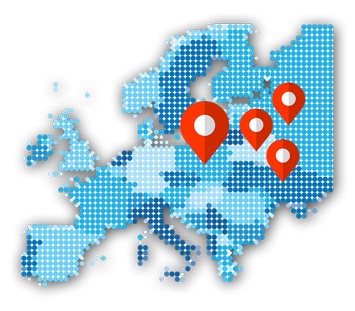 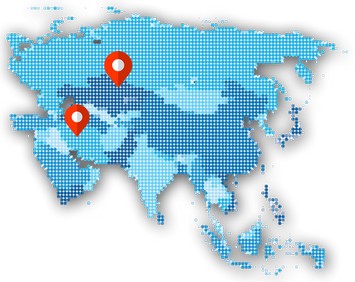